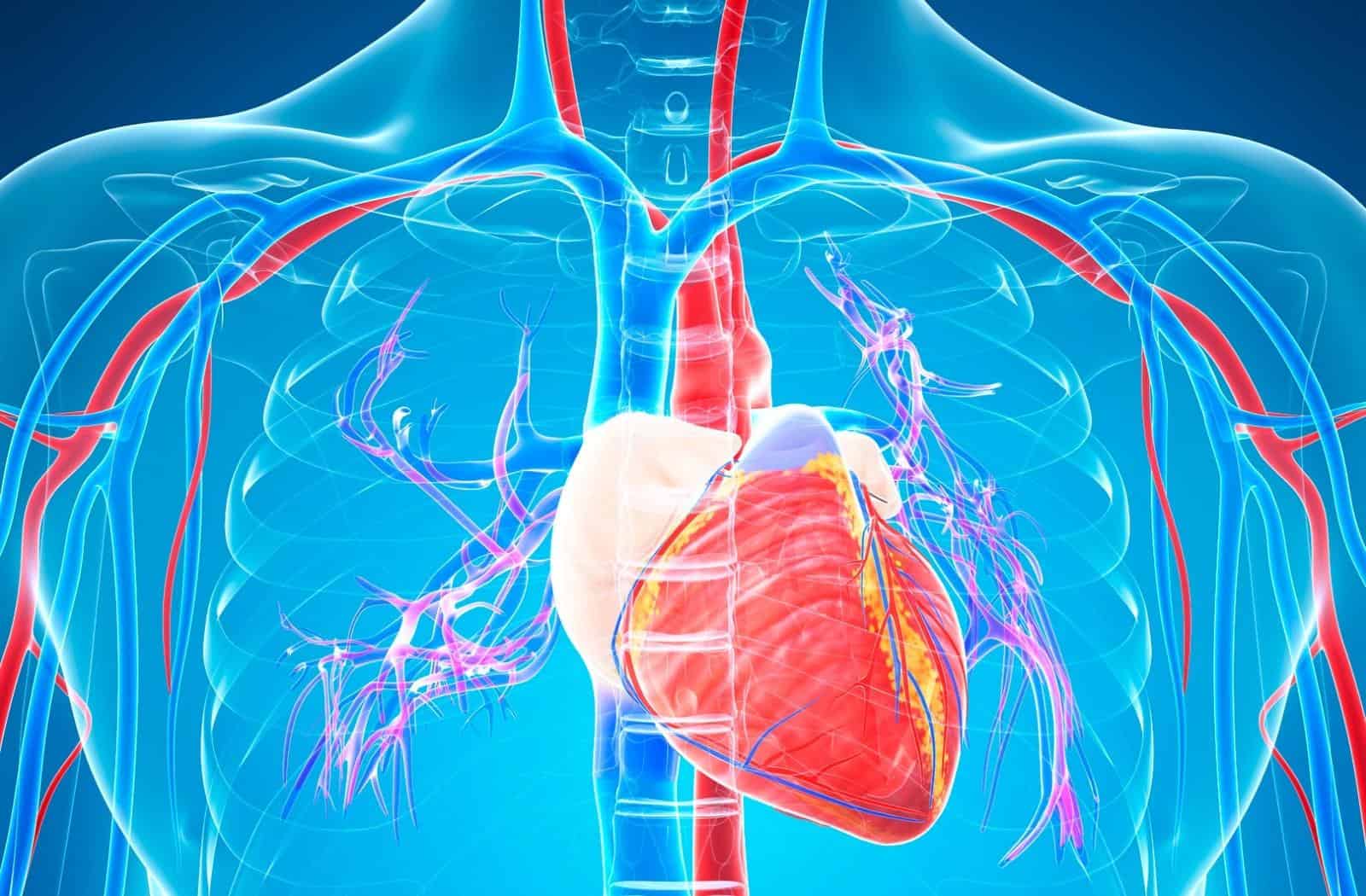 PanAsia offers Endovascular, Varicose Vein, and Vascular Surgery in Singapore for the diagnosing and managing of the full spectrum of blood vessel diseases with minimally invasive techniques (Endovascular Techniques).

Call Us for Emergency

Our Doctors are highly qualified and have many years of experience

Our Doctors are highly qualified and have many years of experience doing multiple successful surgeries.
Learn More

Our Doctors are highly qualified and have many years of experience

Our Doctors are highly qualified and have many years of experience doing multiple successful surgeries.
Learn More

Hear from Our Patients

"I went for a colonoscopy, gastroscopy, and hemorrhoidectomy procedure with Dr Melvin Look. It was nerve wrecking for me to go under general anesthesia (GA) but Dr Look eased my fears with his calm and confident demeanour along with his funny disposition. Had a smooth and successful procedure with attentive pre- and post-op care from Dr Look who has been very patient with all my questions before and after the surgery!"

I met Dr Sam Peh in 2018 when I was admitted to parkway east hospital for acute unrinary retention . Subsequently in the same year I had TURP procedure .Some tissues from TURP was found to be cancerous . We just monitor the situation on 6 monthly psa reading In 2020 the psa reading spiked and am MRI scan shows 2 lesions in the prostate Dr. Peh give me the option to burn the 2 lesions using the HIFU technology. I’m glad to use HIFU as the downtime was like only a day. Dr Peh always explain the procedures to me using simple layman’s language and with drawings as illustrations. I feel safe and confident with Dr Peh as my urologist.

I was worried about my constant bloatedness , nauseous & poor appetite in eating . I was not eating well at all for 4 months. I decided to seek help from Dr Melvin Look and was scheduled very quickly for a scope - to give me a peace of mind. Nursing team was also assuring and patient with me when I had questions on insurance & costing . I was very well advised at every step of the way! Thank you Dr Look and to the nurses who attended to me at pan asia!