Arteries and veins are the two types of blood vessels in our body that deliver and return blood. The heart functions as a central pump for arteries and veins, connecting the pulmonary (lung) and systemic (body) circulation. When air is inhaled into the lungs when we breathe in, oxygen is absorbed into the blood through lung tissue and this blood flows to the left heart chambers. The heart’s left ventricle pumps this life-giving oxygen- and nutrient-rich blood into the systemic circulation, under blood pressure that is contained within the arterial tree. The biggest artery in the body is the aorta, which branches into smaller peripheral arteries to deliver blood to the entire body. Small arteries branch further to become arterioles, and eventually into vascular capillary beds that interface with tissues at a cellular level. Oxygen and nutrients are delivered to the cells and in exchange, waste products from normal cellular metabolism such as carbon dioxide are transported into the return end of the capillary bed known as venules. These form vein tributaries and drain into larger veins that run parallel to the arterial branches. Ultimately, all venous returns drain into the right heart chambers which pump blood to the lungs. When ‘spent’ air is expelled during exhalation (breathing out), carbon dioxide is gotten rid of and the next cycle of oxygenation begins with the next breath.

Occasionally, ‘short-circuits’ can form where some arterial blood travels directly into veins via abnormal channels that bypass the vascular bed distally. These can be congenital (born with it) or acquired in life, and can be asymptomatic (without symptoms or problems) or symptomatic (visible, obvious, and causing circulatory disturbances). These short circuits are commonly known as arteriovenous fistulas (AVF), arteriovenous malformations (AVM), or hemangiomas.

Congenital AFV is usually due to abnormalities during the development of the unborn child and can range from mild to severe. If the AFV occurs at the main branch, the organ or vascular bed distally may be deprived of blood and this can lead to malfunction. For example, if it affects limb circulation, one leg may under-develop to be shorter than the other side. It can also cause high pressures within the venous circulation that lead to limb swelling, varicose veins, and pain. Acquired AVFs usually have a history of injury (trauma) or intervention (surgery or invasive procedure). Tissue damage that involves vascular tissue, e.g., stab wounds, fractures, blunt crushing injuries from accidents, can lead to weakening in the layers of blood vessels that then form abnormal connections between arteries and veins. High-flowing AVFs can sometimes lead to heart failure, especially if proximal and close to the heart, as there is increased burden on the heart having to deal with increased venous blood return. A vascular surgeon can treat AVFs effectively with the open vascular repair or endovascular therapy (covered stenting).

AVMs are almost always congenital and can have varying courses in life. Some regress, some remain unchanged, and others develop further with age. They are abnormal blood vessels that bridge between arteries and veins, and they can be located deep or superficial. Deep AVMs are not visible and can develop mass effect within the organ that is involved, hence require treatment, e.g., cerebral (brain), spinal cord, hepatic (liver), or intestinal. The abnormal connecting vessels are also prone to rupture and bleeding. Superficial AVMs are at the skin and subcutaneous depth, and are usually visible. Apart from the bleeding risk, some patients are bothered by the way AVMs look. Vascular specialists can treat AVMs by open surgery, minimally invasive endovascular therapy such as embolization, or even recommend radiosurgery.

Hemangioma (hee-man-jee-O-mah) is a proliferation of excess small blood vessels that commonly present as a bright red rubbery bump visible as a birthmark or in the first or second week of life. They commonly appear on the face, scalp, chest, back, or limbs, but can also occur anywhere inside the body. Juvenile hemangiomas usually regress and leave a little trace by 10 years of age, so do not need treatment unless it is very large or if it causes other complications. Cutaneous (skin) hemangiomas can sometimes ulcerate to bleed, become open wounds, or heal by scarring. Brain hemangiomas are prone to bleeding and stroke and can cause seizures. Liver (hepatic) hemangiomas can rupture and cause internal bleeding and have been linked with estrogen-based oral contraceptive use in some women. Intestinal hemangiomas also have bleeding risks. Depending on the location of the hemangioma, vascular specialists can treat the lesions with open vascular resection, endovascular embolization, or laser ablation.

Vascular specialists at PanAsia Surgery are readily available to assess and diagnose vascular malformations accurately with the help of ultrasound scan, CT-scans, and MRI-scans. Careful counseling will be provided for the patient understanding of his/her condition and what are the best treatment options available. Our vascular specialists are skilled to perform the most advanced minimally invasive endovascular interventions for vascular malformations. 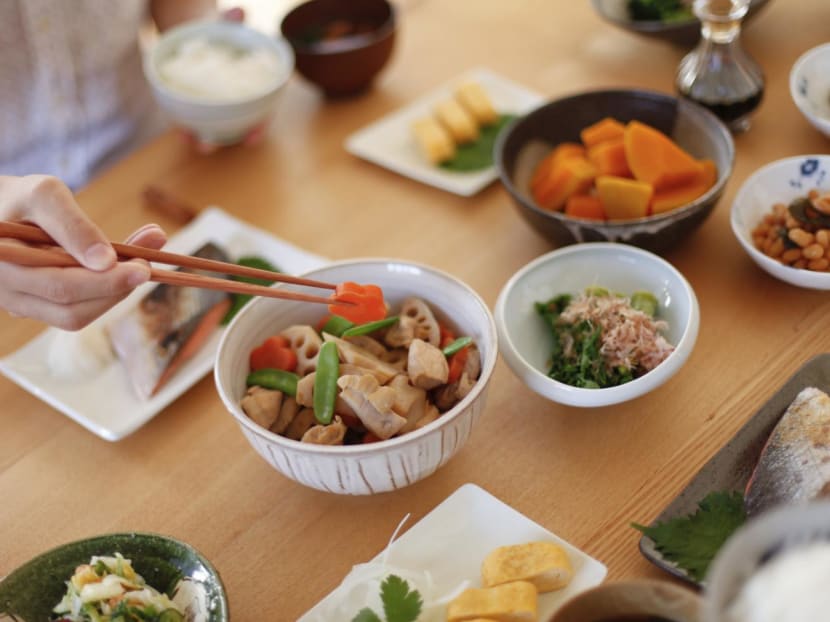 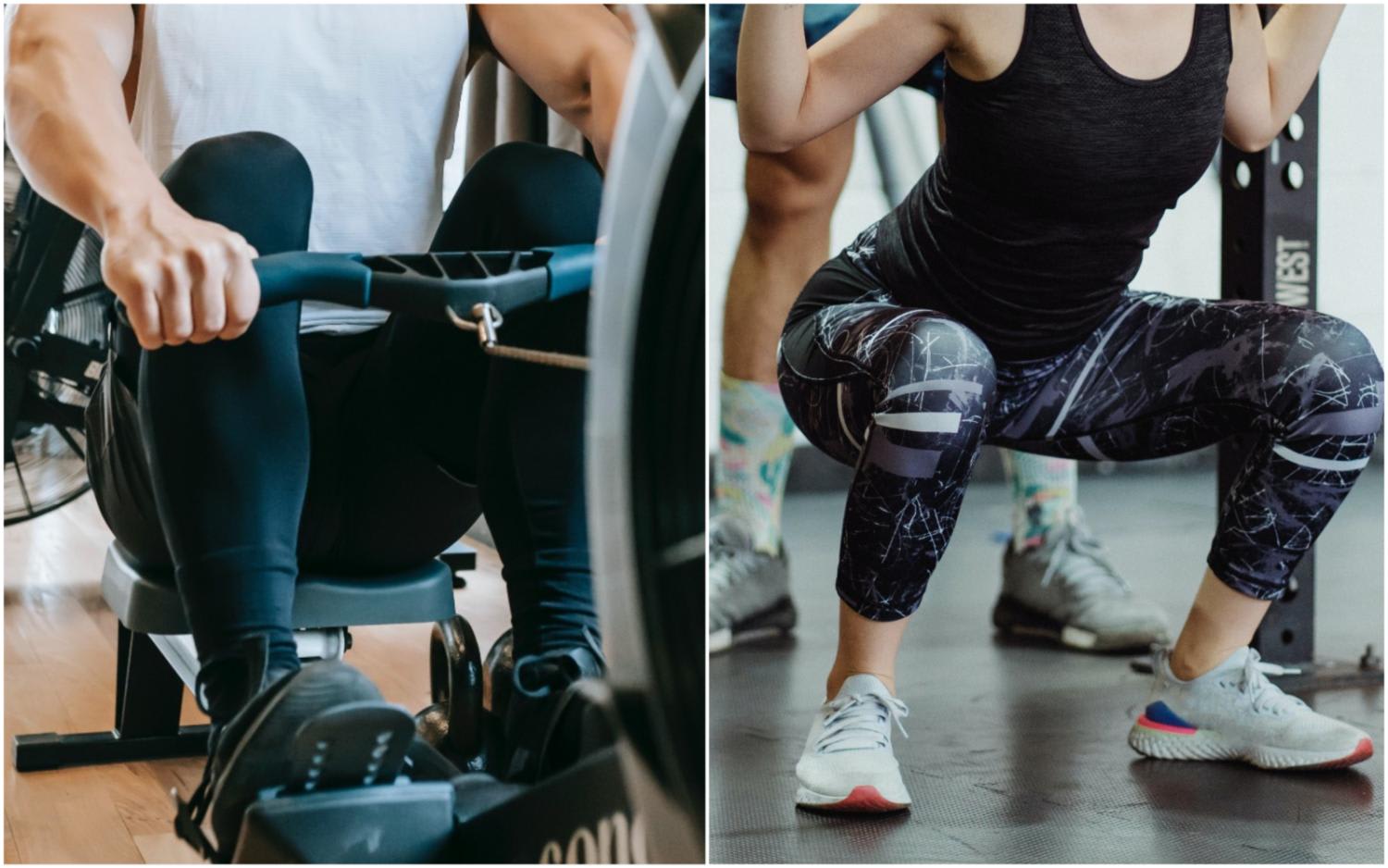 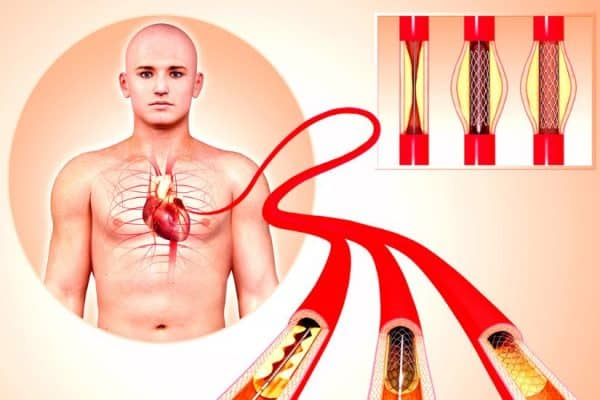 Everything You Need to Know about Angioplasty